What I am Thankful for... 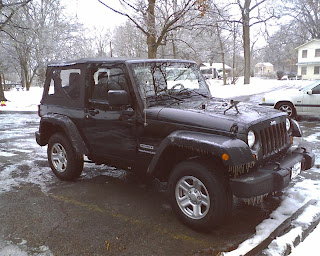 An ode to the 2011 Jeep Wrangler that was a big part of our lives, but is now gone. We bought this Jeep in December 2010, just weeks before I moved to California. In the 30 months we had it out here, we trashed it. But I guess it was for a good cause; a great time off-roading. Here it is as a Brand New Jeep in Columbus, Ohio. 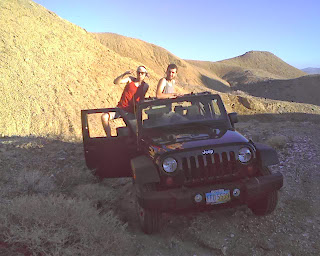 Here it is in the Coyote Mountains, its first week in California, after Graham and Martin brought it on a cross country trip of a lifetime. 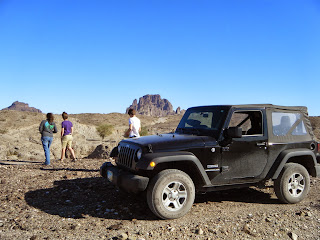 This is our Jeep in Arizona. 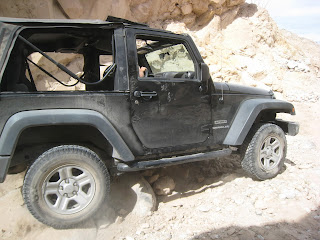 This is the Jeep getting banged up in Split Mountain pass. 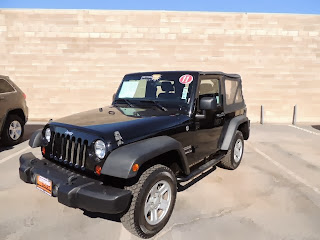 This is our Jeep for sale in the used car lot.

I get very sad when I look at these photos. I wish we could have held on to this little workhorse, with its several small modifications and the new off-road tires I had to buy after Deneen drove over a large piece of metal near the high school.

But it was time for a 36,000 mile service, and somehow I convinced myself that it was cheaper to just buy a new Wrangler. I hope we make as many memories in the 2014. And I hope we can buy a second Jeep Wrangler next year when the new turbo diesel engine is released in the United States.