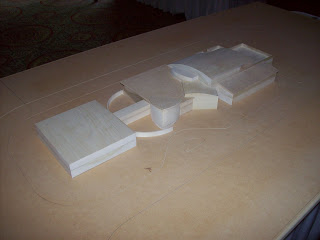 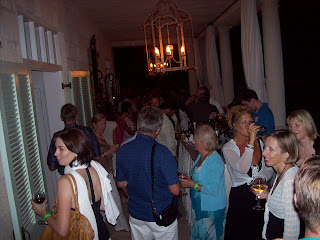 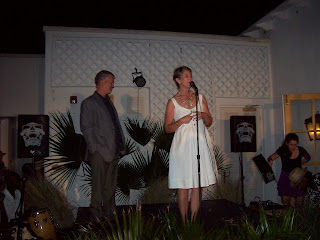 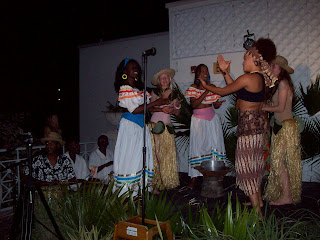 29 months ago I arrived in the Turks and Caicos with a list of objectives so long that it seemed ridiculous to take this job. Then twelve months later, we suffered the devastation of a category 5 hurricane.

Tonight, we held our first major fundraiser on Provo and we unveiled plans for a new museum. Over 300 people attended the event at one of the nicest resorts on Provo. From every account,it was a spectacular success. I think we achieved everything we could have hoped for, from connecting to the right people to meeting our fund raising goals.

In less than two and a half years we have increased attendance at the Grand Turk museum by 250%. We have trained the best guides on the island. We have increased museum income by over 300%. We have created viable programs that have raised the profile of the museum. We have had commercial property donated for the museum on Provo. We have had a new facility designed. And now we have engaged the population with the message that now is the time to build on Provo.

We have also rebuilt everything on Grand Turk. Lived on nothing but canned tuna for 22 days. And lived without sanitation or power for nine weeks. But that's last years story.

I look back after tonight's event and cannot believe the accomplishments. I really can't believe what has been done here.